There are so many studies that have been done over the past several months in efforts to better understand the COVID-19 virus, in hopes of finding ways to protect our bodies from it and also preparing them to fight it. According to an article by Elemental, the Summit supercomputer at Oak ridge National Lab in Tennessee was used to compile data on more than 40,000 genes from 17,000 genetic samples in the world. Summit is the second fastest computer in the world and yet the process of analyzing nearly 2.5 genetic combinations took it more than a week.

Dr. Jacobson, a lead researcher and chief scientist for computational systems biology at Oak Ridge, found that the data revealed a new theory on how COVID-19 can affect the body which is known as the bradykinin hypothesis. This new information can be beneficial in trying to understand the cause for rapid deterioration in some patients that are hospitalized because of COVD-19.

To better understand this bradykinin hypothesis, we will look at what exactly the bradykinin storm is. Bradykinin is a chemical compound that is related to pain sensation and regulating blood pressure in the body. Its levels are controlled in the body by the renin-angiotensin system (RAS). ACE2 is a human enzyme that SARS-COV-2 uses to sneak into the cells of its host. COVID-19 virus generally enters the body through ACE2 receptors in the nose. ACE2 lowers blood pressure works in opposition to the enzyme ACE. According to findings by the Summit analysis, COVID-19 can cause levels of ACE to decrease in the lungs which tricks the body into raising ACE2 receptors in areas of the body that they are normally in medium to low levels. This prompts RAS, which generally regulates bradykinin, to increase levels of the molecule bradykinin in the cells, resulting in the bradykinin storm. This increase in bradykinin can cause the blood vessels to expand and become leaky which leads to swelling of the surrounding tissue. This is often what causes the common COVID-19 cardiac and GI symptoms.

This data which indicates increased vascular permeability is what is leading many researchers and doctors to view COVID-19 primarily as a vascular disease rather than just a respiratory one. When blood vessels begin to leak because of the bradykinin storm, the lungs can fill with fluid. Researcher Jacobson and his team found that their data also indicated an increase in the production of hyaluronic acid (HLA) in the lungs which can absorb more than 1000x its weight in fluid. When HLA combines with fluid that is leaking into the lungs, it can form a hydrogel which fills the lungs and can explain why in extreme cases ventilators have proven to be ineffective in some COVID-19 patients. The bradykinin storm can also lead to a breakdown of the blood brain barrier which can allow harmful cells and compounds to enter the brain resulting in potential inflammation and neurological damage. The bradykinin storm could also explain the swollen and bruised toes that some COVID-19 patients experience that has been called “COVID toes” on account of the leaky vasculature in the toes.

The importance of optimal Vitamin D levels in the blood has been recognized as a potentially useful COVID-19 drug.

“The amount of Vitamin D, which is actually a hormone, needs to be at optimal levels in the blood.” -Dr. David

According to Jacobson’s team Vitamin D would prove to be helpful in modulating the levels of another compound known as renin (REN), which could aide in stopping bradykinin storms from occurring. When you are Vitamin D deficient your renin is stimulated which can increase your susceptibility to a bradykinin storm.  According to a recent study from the journal Metabolism Clinical and Experimental, JoAnn Mason and Shari Bassuk claim that Vitamin D could help squelch the COVID-19 pandemic since 23.3% of the whole US have inadequate or deficient levels of Vitamin D. In addition, optimal levels of Vitamin D allow type II cells in the lungs to produce surfactant that aids in fluid clearance. Did you know that only about 10% of the Vitamin D that the body needs comes from food? Along with it being an important addition to the arsenal against COVID-19 and bradykinin storm, it also could be a beneficial supplement to add to your daily routine due to the lack of it that we receive from our diet.

Be prepared this fall! With flu and cold season quickly approaching, make sure you are prepared and that your vitamin D levels are at an optimal level! 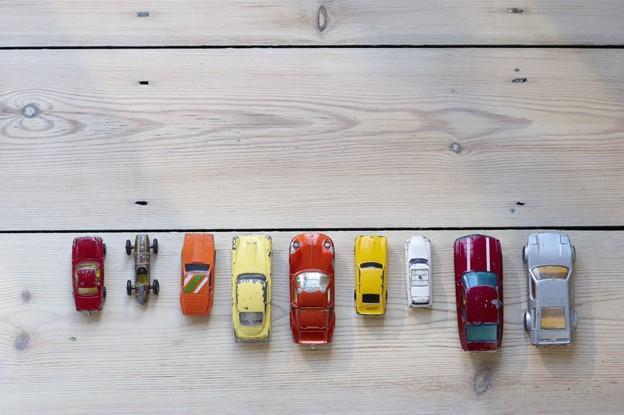 What To Know About Motor Vehicle Accidents

THE EFFECTS OF MOTOR VEHICLE ACCIDENTS ON YOUR BODY 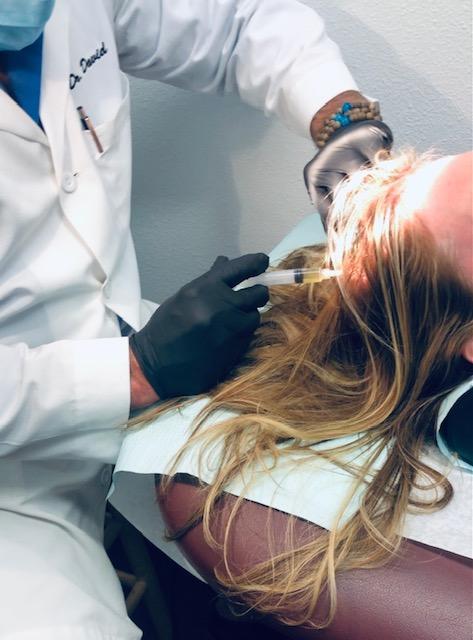 Consider PRP treatments for hair loss before committing to a hair transplant! How Does Prolotherapy Work?

Prolotherapy stimulates your body's natural repair mechanisms at the site of original injury. 50% off CBD Products at Rise2Health! 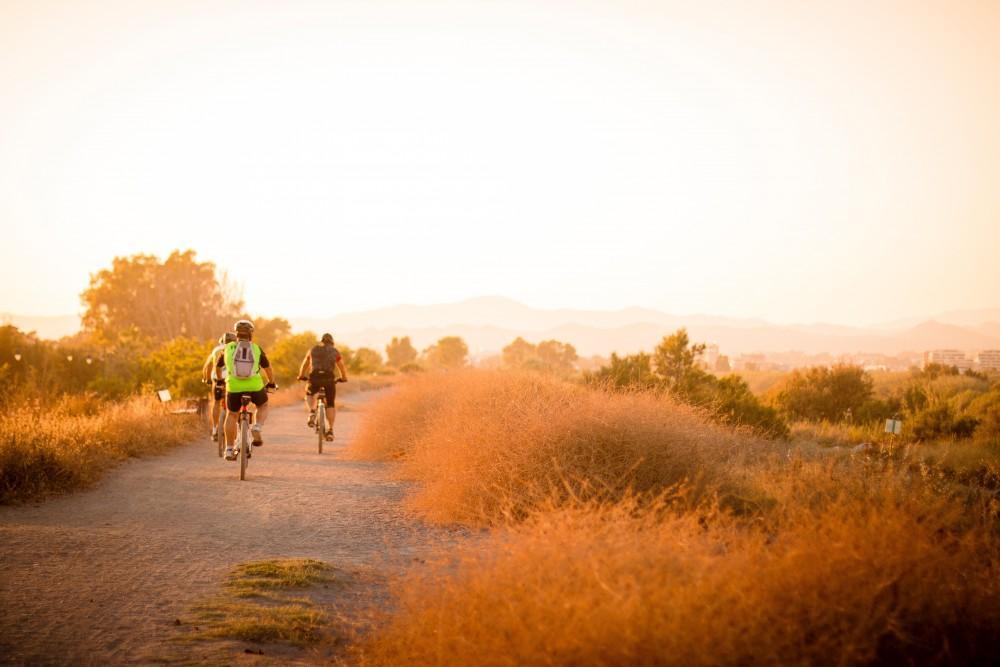 What Bio-Identical Hormone Therapy is and how it can be hugely beneficial to your health. 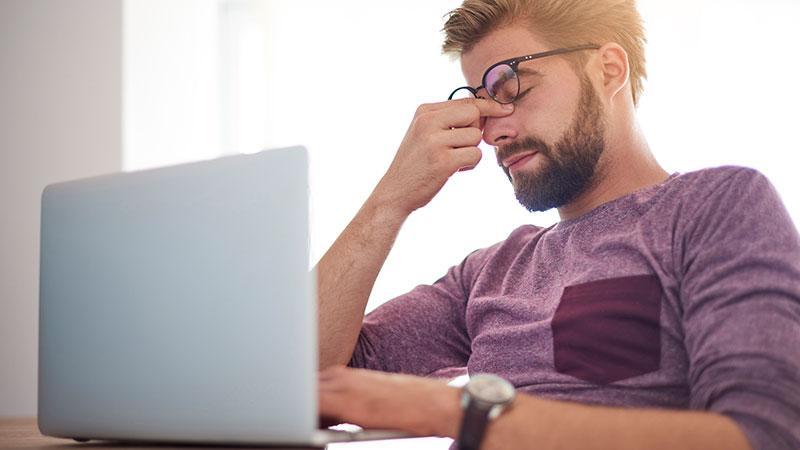 Are you tired? Do you feel stressed? Did you know that stress disrupts nearly all of the systems in your body?! It also can significantly lower your immune system, leaving you more susceptible to illness.